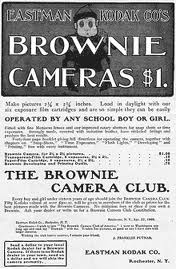 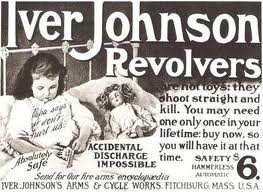 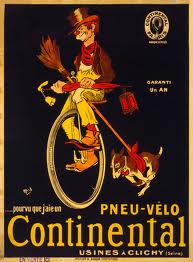 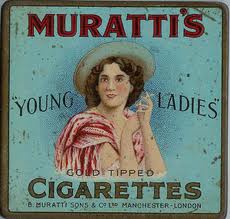 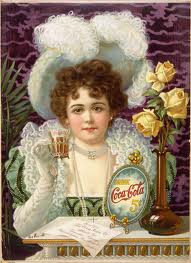 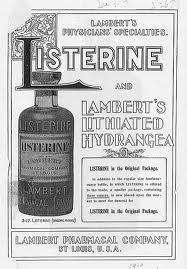 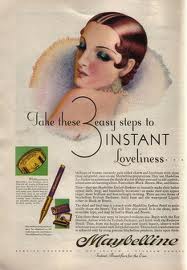 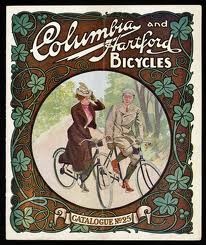 There is a pervasive feature of modern economic life that never entered into the theories of the economists in the first century of the discipline: marketing, advertising, and the shaping of consumer desires. And yet this activity is itself a trillion-dollar industry, and arguably has greater effect on social values and consciousness than religion, politics, or the workplace. Our culture is flooded by marketing messages that surely have a vast cumulative effect on the ways we think about life and the things we value. And this feature of modern social life is radically different from pre-20th century — village life in France in the 1880s, city life in 17th-century London, or even life in Chicago in 1920. So it’s worth thinking about.

The images above come from of a google image search for “advertising 1900”. They are all print ads for products around the turn of the twentieth century. There are several brands represented here that are still with us. Plainly advertising in newspapers and magazines was well entrenched by then.

So what factors made advertising a feature of mass society but not the medieval market town? Capitalism is about selling things. Companies need to generate demand for their products. So capitalism needs effective ways of stimulating new desires for products in consumers.

And this suggests one social factor that led to a dramatic increase in advertising and marketing in the late nineteenth century, the sharp increase in urbanization and modern transportation. These factors implied a strong increase in the density of demand and the circulation of consumers using modern transportation. When you have trolleys and railroads you have large numbers of people moving around, and they can be turned into consumers. This made it worthwhile to invest in marketing and advertising.

These observations take me in two directions. One is historical. I’m pretty sure that cities were much less visibly marketed and advertised in 1861 or 1911 than they are today. There must be some interesting work on the history of advertising, but the bottom line is this — advertising was a product of an intensive consumer product society, and consumerism didn’t really become dominant until the twentieth century. So living in Ghent, San Francisco, Grand Rapids, Stockholm, or New Orleans in 1880 would have involved a dramatically quieter environment when it came to product advertising and posters in public spaces. Here are a few street scenes to give an idea of the limited scope of street advertising at roughly the turn of the 20th century from Brussels, New York, and Manchester. 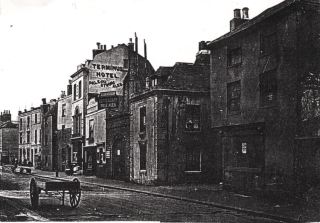 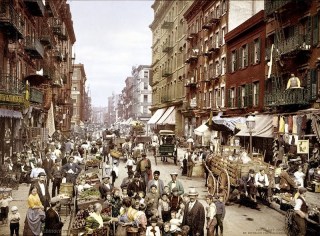 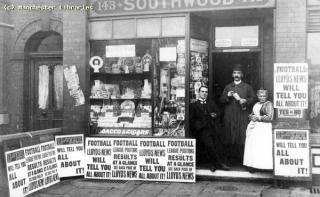 The other line of thought is more systemic. Why did we invent advertising at all in some fairly recent point in our past? Here a number of points seem salient.

Begin by considering the overall purpose of advertising. One aspect is informational. A goal of advertising is to bring information about products to the purchasing public. If everyone knows about your product, then there isn’t a need to advertise it. Second, it is to bring about a positive attitude towards this product in that set of consumers. And third, it is to make the sale — to give the consumer the emotional push needed to go ahead with the purchase.

Being systematic about advertising means being very specific about the targets of the campaign. What segments of the public does the business want to reach?

First, there are already people who would like to purchase something like product X but are not currently doing so. Here the challenge for the company is to get information about the product in front of these would-be buyers and induce them to make a purchase.

A second group of potential buyers are people who already consume a related product Y but might be persuaded to switch to X. Here the challenge is to create dissatisfaction with Y, or a new conviction that X is better. Cigarette marketing fell partially in this category when it was legal. The goal was to persuade smokers to switch from one brand to another, by implying the experience was better or the smoker would have greater social status. One brand sells “cool,” another sells “masculine,” another sells “sexy.”

There is a third group that sellers would like to reach: people who currently don’t want X at all, but might be induced to do so through appropriate messaging. This means changing preferences and creating new desires in the potential consumer. Tobacco advertising and children’s cereals seem to fall in this category. Both have aimed to create new consumers — children who “want” Captain Crunch and adolescents who want cigarettes.

And how about the golden grail — whole societies that haven’t yet acquired the desire for a category of product? Maybe it’s luxury skin products in Nigeria, baby nursing formula in Kenya, Weber barbecue grills in Argentina, or Volkswagens in Indonesia. Here the goal is to quickly grow the consumer public interested in acquiring this product — and positioning the brand so future competitors will have a hard time breaking into the market.

So advertising is about shaping the information people have, the desires and preferences they experience, and the attitudes and emotions they have towards products and the act of consumption. And it is fundamentally aimed at changing both consciousness and behavior. Seen from this point of view, advertising is deliberately a fundamental cause of the shaping of modern social consciousness.

There is a body of thought which focused on this aspect of capitalism and mass society, and that is the critical philosophy of the Frankfurt School. In Dialectic of Enlightenment

Interested parties explain the culture industry in technological terms. It is alleged that because millions participate in it, certain reproduction processes are necessary that inevitably require identical needs in innumerable places to be satisfied with identical goods. The technical contrast between the few production centers and the large number of widely dispersed consumption points is said to demand organisation and planning by management. Furthermore, it is claimed that standards were based in the first place on consumers’ needs, and for that reason were accepted with so little resistance. The result is the circle of manipulation and retroactive need in which the unity of the system grows ever stronger. No mention is made of the fact that the basis on which technology acquires power over society is the power of those whose economic hold over society is greatest. A technological rationale is the rationale of domination itself. It is the coercive nature of society alienated from itself. Automobiles, bombs, and movies keep the whole thing together until their leveling element shows its strength in the very wrong which it furthered. It has made the technology of the culture industry no more than the achievement of standardisation and mass production, sacrificing whatever involved a distinction between the logic of the work and that of the social system.
…
The whole world is made to pass through the filter of the culture industry. The old experience of the movie-goer, who sees the world outside as an extension of the film he has just left (because the latter is intent upon reproducing the world of everyday perceptions), is now the producer’s guideline. The more intensely and flawlessly his techniques duplicate empirical objects, the easier it is today for the illusion to prevail that the outside world is the straightforward continuation of that presented on the screen. This purpose has been furthered by mechanical reproduction since the lightning takeover by the sound film.
…
The might of industrial society is lodged in men’s minds. The entertainments manufacturers know that their products will be consumed with alertness even when the customer is distraught, for each of them is a model of the huge economic machinery which has always sustained the masses, whether at work or at leisure – which is akin to work. From every sound film and every broadcast program the social effect can be inferred which is exclusive to none but is shared by all alike. The culture industry as a whole has moulded men as a type unfailingly reproduced in every product. All the agents of this process, from the producer to the women’s clubs, take good care that the simple reproduction of this mental state is not nuanced or extended in any way.
…
The most intimate reactions of human beings have been so thoroughly reified that the idea of anything specific to themselves now persists only as an utterly abstract notion: personality scarcely signifies anything more than shining white teeth and freedom from body odour and emotions. The triumph of advertising in the culture industry is that consumers feel compelled to buy and use its products even though they see through them.

, which offers some very helpful explication of the perspectives of the Frankfurt School on this set of issues.