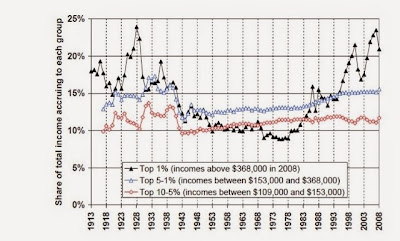 There is an important ambiguity in the idea of social structure that needs to be addressed. The word is sometimes used to refer to functioning entities or units within society. The state is a structure within society; likewise is the system of public education. A corporation is a structure, and so is the feature of the economic organization of society that defines the role and possibilities of a corporation. This aspect of the concept of social structure as persistent entity with causal and functional properties was the subject of an earlier post (link).

There is a second meaning associated with “structure” as well: the idea that society possesses a structure of interconnected parts and systems, and that the parts influence each other in systematic ways. This aspect of the concept is discussed in an earlier post, focusing on Marx’s view that a society possesses a mode of production (link). We might call this “system structure”.

But the term can also be used to refer to the structure of society. Here we have statements like “the age structure of Egypt is X” and “the occupational structure of Great Britain is Y”. In this usage, we are being directed to a descriptive or statistical feature of society — the way that various elements hang together. In this case the structural feature is an outcome, not a functional part. Income stratification is a structural feature; the labor market is a structural entity. Other examples might include the rates of racial segregation that exist in different parts of the country; the wage gaps that exist between male and female workers; and gaps in college attendance rates between white and black students. In each case the structural feature is a statistical pattern that exists across socially meaningful groups, and that is presumably the effect of broad social forces and processes — for example, the sorting mechanisms that influence residence, school, and work by race and gender.

Like the first two interpretations, this third component of the meaning of social structure possesses causal significance, both as effect and as cause. Take wealth stratification. The distribution of wealth in a society is the causal and systemic consequence of other structural features — the rules determining which individuals and groups gain control of which components of the economic surplus. This is the heart of the definition of the field of structuralist economics in the hands of economists like Lance Taylor (Reconstructing Macroeconomics: Structuralist Proposals and Critiques of the Mainstream). Given how the economic structure works (“structure as system”), the current distribution of income and wealth ensues (“structure as outcome”). Structural characteristics in this sense are outcomes of the workings of the other kinds of structures.

But outcome structures have causal consequences of their own. The concentration of wealth in contemporary market democracies creates a group of people with both the means and the interest to influence political decision making. So the concentration of wealth and income that Thomas Piketty describes has a causal consequence for the politics of the democracies of countries like the United States and South Korea. Or take a different example, the age structure of Egypt. The fact that Egypt’s age distribution is substantially skewed to a younger profile than that of the United States has economic and political consequences. There aren’t enough job opportunities for the large population of teenagers and young adults in Egypt, which produces a potential for political instability as young disaffected Egyptians demand change. Or consider the economic consequences of China’s skewed age distribution in the opposite direction: there aren’t enough young workers to support the needs of the elderly population. In each case important social and political consequences are caused by the structural fact of the distribution of demographics or wealth. Consider the dramatically different age structures represented by the demographic pyramids of Egypt, China, and the United States: 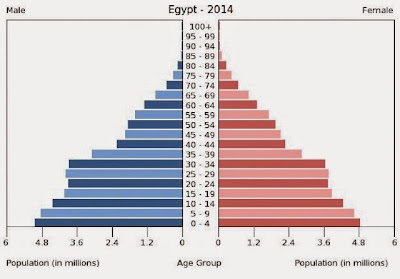 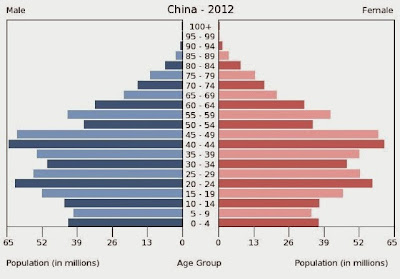 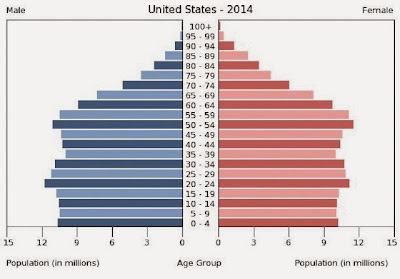 These sorts of structural features represent features of society that are analogous to physiological parameters for a biological organism (body temperature, blood pressure, insulin levels). They are outcome parameters that are determined by the workings of other more fundamental forces and processes in society. And, like physiological parameters, there are some clear instances where homeostatic social processes react to correct the outcomes when values of the parameter go too far out of the range of the normal. (For example, extreme wealth inequality may stimulate political forces that lead to higher taxation rates on the rich.) That said, outcome structural features seem to play a less dynamic role in social processes than system and entity structures.